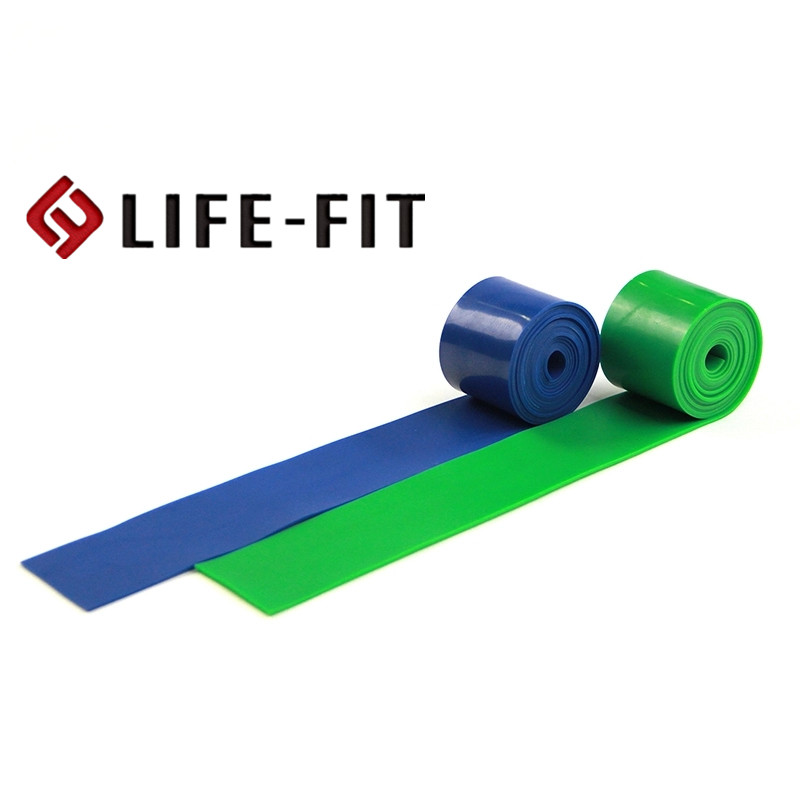 A PROFESSIONAL SUPPLIER OF FITNESS PRODUCTS
Language:
English
Home / All /

Resistance exercise doesn't mean resistance to exercise! Instead, it's a type of exercise that has gained popularity over the last decade or so as researchers discover the many benefits it has to offer. It's so mainstream at this point that the American College of Sports Medicine, the governing body for exercise in the United States, has included it in its recommendations for all Americans since 1998. In this article, all that you need to know about resistance exercise will be presented: what it is, how it works, how to prevent injury, some of the most popular resistance exercises, and a general resistance-exercise plan.

Leave a message you can get

A professional supplier of fitness products